Joe O’Donnell – Settlement against PSNI regarding collusion in murder

KRW LAW LLP is instructed by Joe O’Donnell, former Mayor Belfast.   In the High Court today, Mr O’Donnell and his wife Jacqueline settled a civil action against the PSNI regarding state collusion in attempts by Loyalist paramilitary groups to assassinate him.   Mr O’Donnell claimed police officers and soldiers failed to warn him after […] 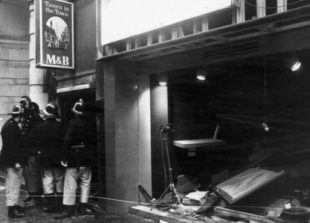 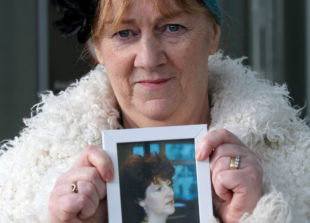 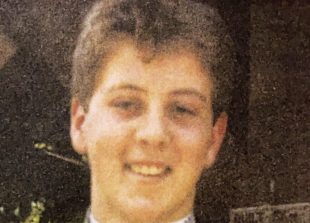 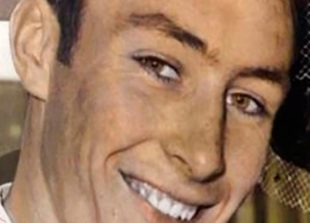 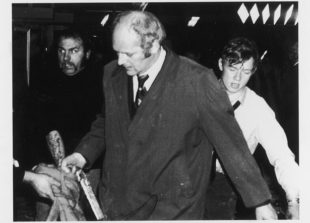 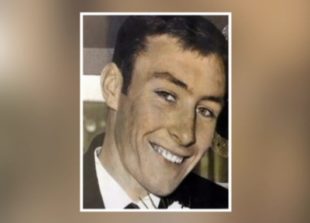 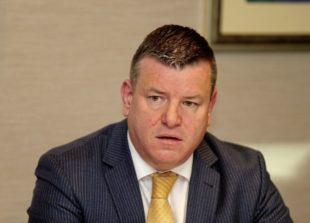 The Irish News: Niall Murphy: Beyond Brexit – The Future of Ireland