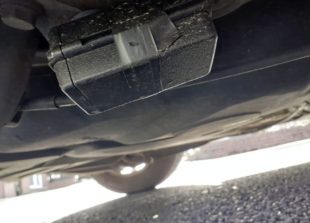 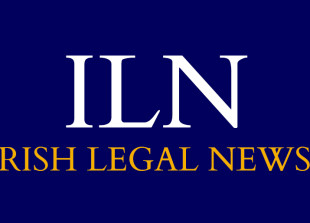 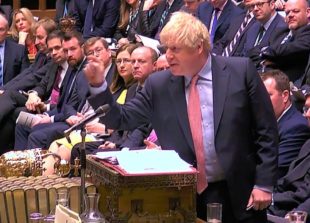 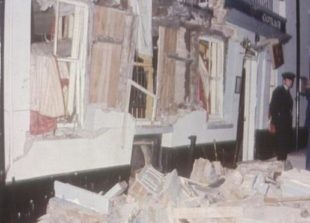 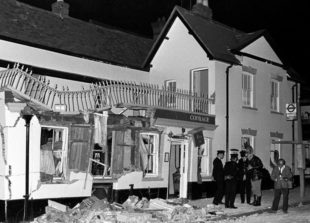 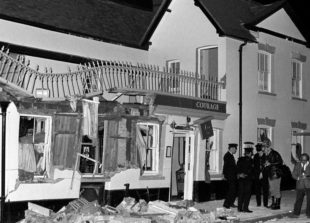 KINGSMILL MASSACRE INQUEST – FRUSTRATIONS OVER PROGRESS BUT COMMITMENT TO TRUTH

KRW LAW LLP represent the family of John McConville (deceased) and Alan Black.   John McConville was killed in the Kingsmill Massacre and Alan Black was seriously injured in the attack on 5th January 1976 when PIRA gunmen stopped a minibus carrying eleven Protestant workmen, lined them up alongside it and shot them.   The family […] 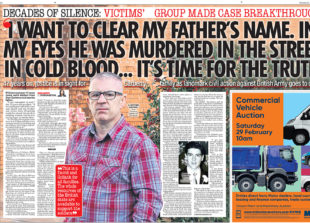 I Want To Clear My Father’s Name. In My Eyes He Was Murdered In The Street In Cold Blood… It’s Time For The Truth 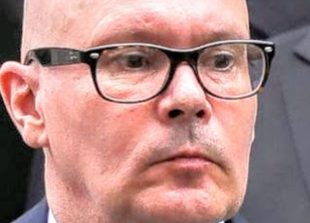