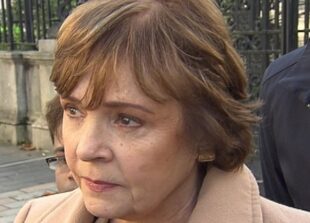 We act on behalf of Dana Rosemary SCALLON in her action against INM PLC and Sunday Newspapers following publishing of false claims by the Sunday World in 2014 that she gave evidence connected to her brother John Brown, who was unanimously acquitted in 2014 of historic sex abuse charges dating from the 1970s.   In her […] 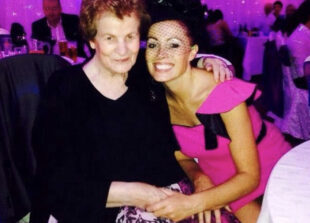