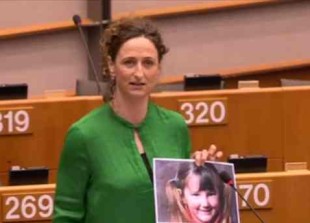 The Guardian: Why has Ireland’s mainstream media turned its back on Mary Boyle? 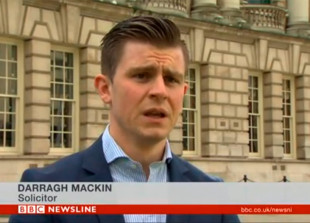 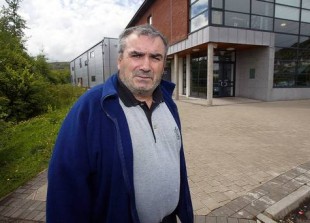 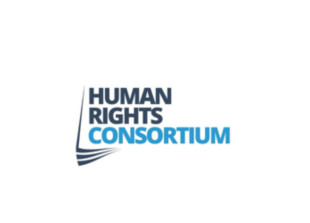 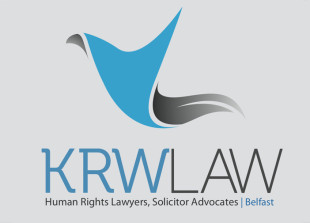 On 17 August 2013, Ibrahim (then aged 17) was arrested along with hundreds of others who had sought refuge in a Cairo mosque from violent clashes between the security forces and protestors. He has been charged with serious offences, all of which he strongly denies. He now awaits his next court appearance on 29th June […]

KRW LAW LLP represents the family of Joe Mulhern in their judicial review application to challenge the decision of the Attorney General for Northern Ireland regarding their application to him to order a new inquest into his murder. The leave hearing in that application was heard today in the High Court in Belfast.   Joe […]

THE GOOD SAMARITAN BOMBING: CHALLENGE TO THE ATTORNEY GENERAL TO ORDER A NEW INQUEST

The family of Eugene Dalton, killed in what has become known as The Good Samaritan Bombing in Derry in 1987, have applied to challenge a decision of the Attorney General for Northern Ireland not to order a new inquest into his death.   Today the High Court in Belfast heard further arguments from both sides […] 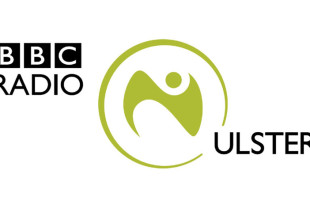 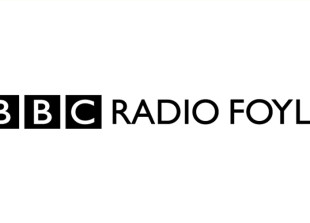