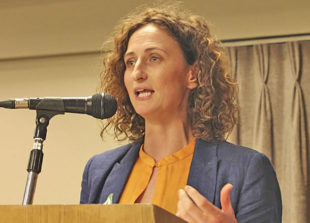 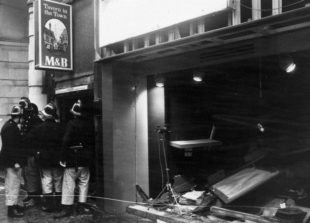 Birmingham Mail: Pub bombings: The people of Birmingham give us hope that 2017 may see us achieve our inquest goal – campaigners 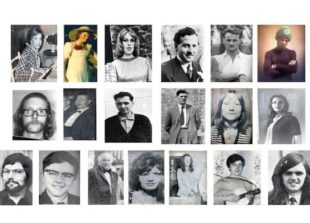 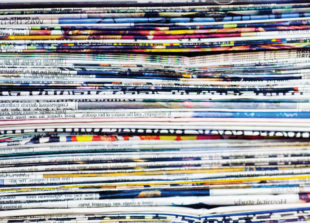 EOLAS: No country for media moguls

No country for media moguls

The claim was brought by a convicted paedophile in respect of a series of postings placed on Facebook by third parties, one of whom had been named as second defendant to the claims. The postings not only included data amounting to vituperative name-calling but also repeated incitements to violence in respect of the claimant.   […]

Three victims of a controversial police spying unit operating in Ireland have filed legal action to demand their inclusion in the ongoing British Undercover Policing Inquiry (UCPI).  The spy unit has sparked controversy across Europe, while the Tánaiste has failed to support victims.   In 2015 revelations that undercover officers had deceived activist women into […]

The campaigning families of the McGurk’s Bar Massacre victims have appealed to Secretary of State for Northern Ireland, James Brokenshire, to release a 45-year-old British file containing evidence of collusion in the atrocity between British security forces and Loyalist paramilitaries.   Ciarán MacAirt, a grandson of one of the victims of the massacre, which claimed […] 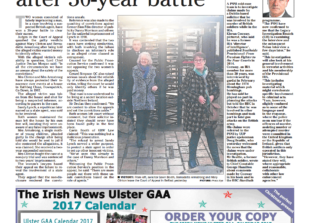 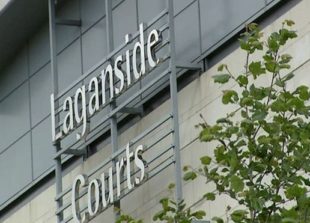 Mary Clinton and Bernadette Armstrong were arrested in 1987 for the false imprisonment of a man at 8 Rathbeg Close, Downpatrick in County Down. The hose they lived in had been occupied by Sandy Lynch, an agent of the British state, who proceeded to falsely imprison a man. He was subsequently taken from the house […]