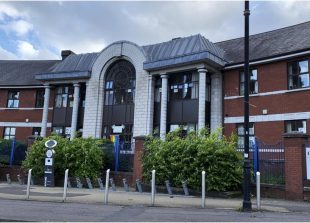 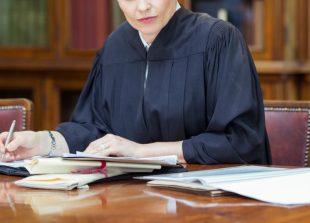 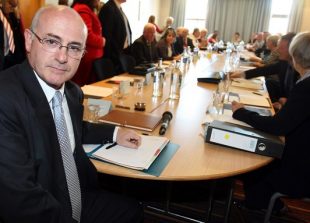 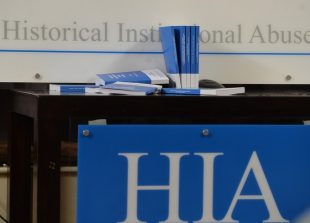 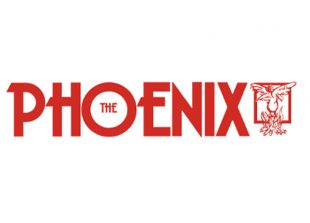 The Phoenix: The Money Behind the Wire

The Phoenix: All Kinds of Writs 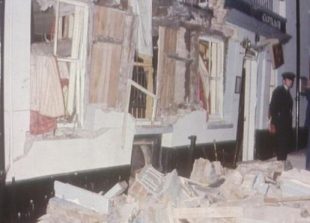 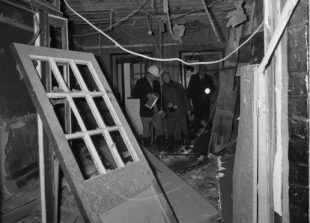 Last year the Senior Coroner for Surrey ruled that the inquest into The Guildford Pub Bombings 1974 would be resumed. The original inquest was suspended following the conviction of The Guildford Four who were subsequently released on appeal. The application to resume the inquest was made by KRW LAW LLP on behalf of the family […]