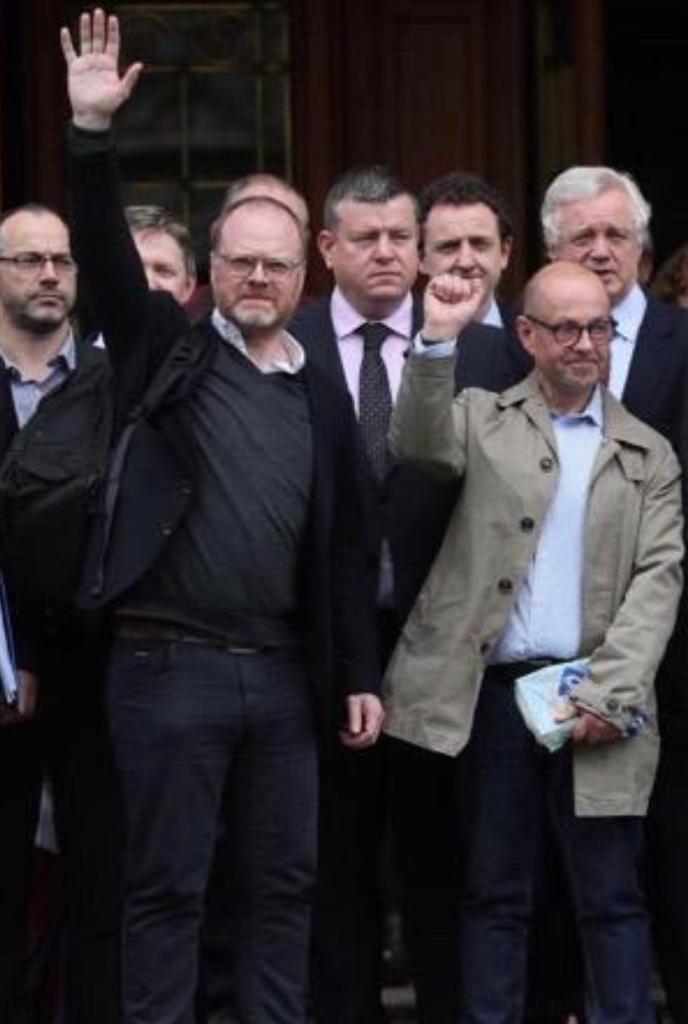 He is however conscious that actions speak louder than words and look forward to the words being met with decisive reparative action in the upcoming mediation between the parties, a matter which the Chief Constable personally referenced in the apology.

There remains serious issues to be addressed in relation to the PSNI’s illegal retention of massive swathes of Mr Birney’s data, his unlawful arrest, wrongful detention and the impact it has had on his business.

He is determined that the PSNI and Durham officers who instigated and overseen his unlawful arrest and detention are held to account.

In meantime, he looks forward positively to the mediation to hopefully conclude this sorry episode in the days ahead.