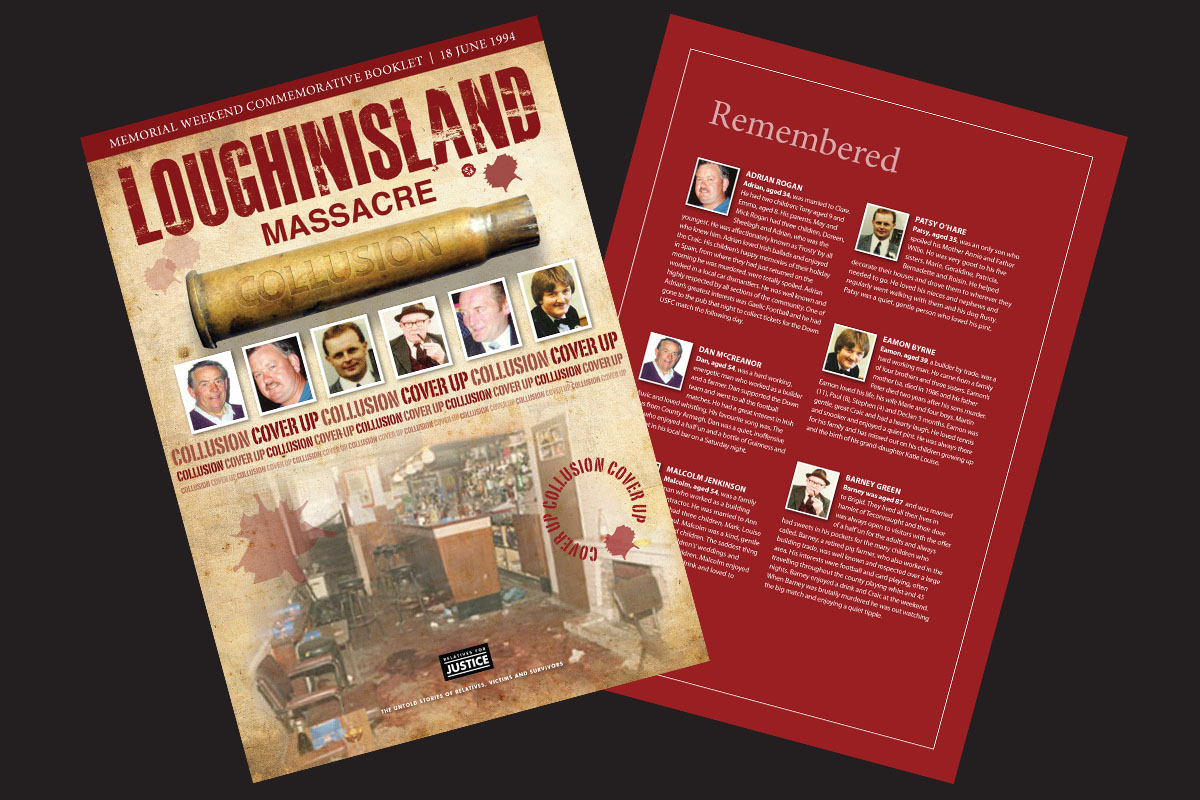 On the 18th June 1994, at approximately 10pm, two armed and masked UVF gunmen entered the Heights Bar in Loughinisland and murdered six people, seriously injuring five. Families and indeed a small rural community were destroyed in the seconds that it took to wreak the vicious havoc. However the shock waves were felt further afield. Irish communities all over the world were gathered in scenes such as that enjoyed in O’Tooles earlier that evening. The World Cup match against Italy was in the process of delivering one of the most historic sporting occasions in Irish history, and the Irish nation, indeed the world was enjoying it. The focus of the date however was forever tainted by the actions of those gunmen that night and the repercussions have not dissipated. Jim Gracey of the Belfast Telegraph, in his article which he has permitted to be kindly reproduced, provides an insight into how the news was received by the team in America. Bill Flynn, an ancestral son of Loughinisland recalls how he was at the match with then Irish Taoiseach Albert Reynolds and how the atrocity served to motivate tireless effort to deliver ceasefires, which would come within weeks.