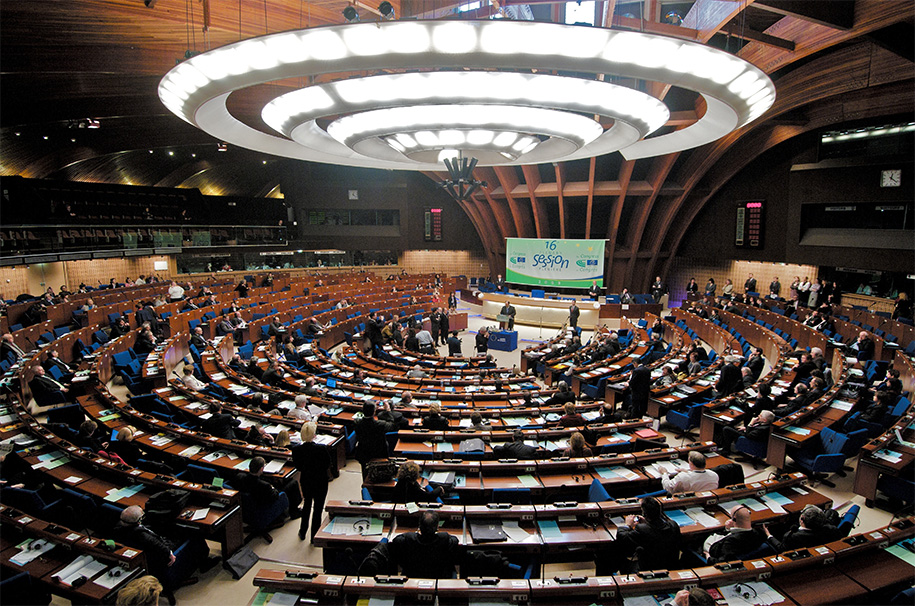 On 30 November 2015, KRW Law LLP, acting for the families of the victims of the Loughgall Ambush on 8 May 1987, made submissions to the Committee of Ministers of the Council of Europe in Strasbourg, which is tasked with the monitoring and supervision of the judgments of the European Court of Human Rights, and particularly relevant for the families of the Loughgall victims, the case of Kelly and Others v UK (2001).

Over the past few years, legal proceedings involving the establishment of liability for the massacre at Loughgall, specifically the liability of the State, have run into problems of delay and legal obstructions from the UK Government. Disclosure of documentation relevant to civil proceedings has been buried under arguments concerning the scarcity of public resources, leading to interminable delays, while an application to the Attorney General for Northern Ireland requesting a fresh inquest into the massacre was taken out of the hands of the Attorney General and placed before the Advocate General for matters of “national security”.

While we welcome the Advocate General’s announcement of 23 September 2015 granting the application for a fresh inquest, we remain concerned that “national security” is being used indiscriminately in order to evade liability on the part of the UK Government. This is all the more concerning considering the non-inclusion of Legacy matters in the Fresh Start Agreement concluded recently, solely because a process of disclosure could not be agreed upon.

We now call upon the Committee of Ministers at Strasbourg to closely scrutinise the implementation of the Kelly judgment, specifically the long delays and opacity of disclosure processes which continue to stonewall any attempts at truth recovery and establishment of State liability for the families of the Loughgall victims.