Statement on behalf of our client Paul Larkin

Statement on behalf of our client Paul Larkin

On 15 April we corresponded with the Data Controller of Twitter on behalf of our client Paul Larkin, an award winning Journalist and Author.

On 25 March our client’s article “Defining the sub polity that is Northern Ireland” was published by the Irish Times.

On 29 March, the profile BarbaraJ.Pym@barbarapym2 posted comments referring to our client and his article published in the Irish Times dated 25 March.

The post referred to our Client’s article as “provo, sectarian poison” and asked, “why was Larkin not asked to tone down the tribal rhetoric?” 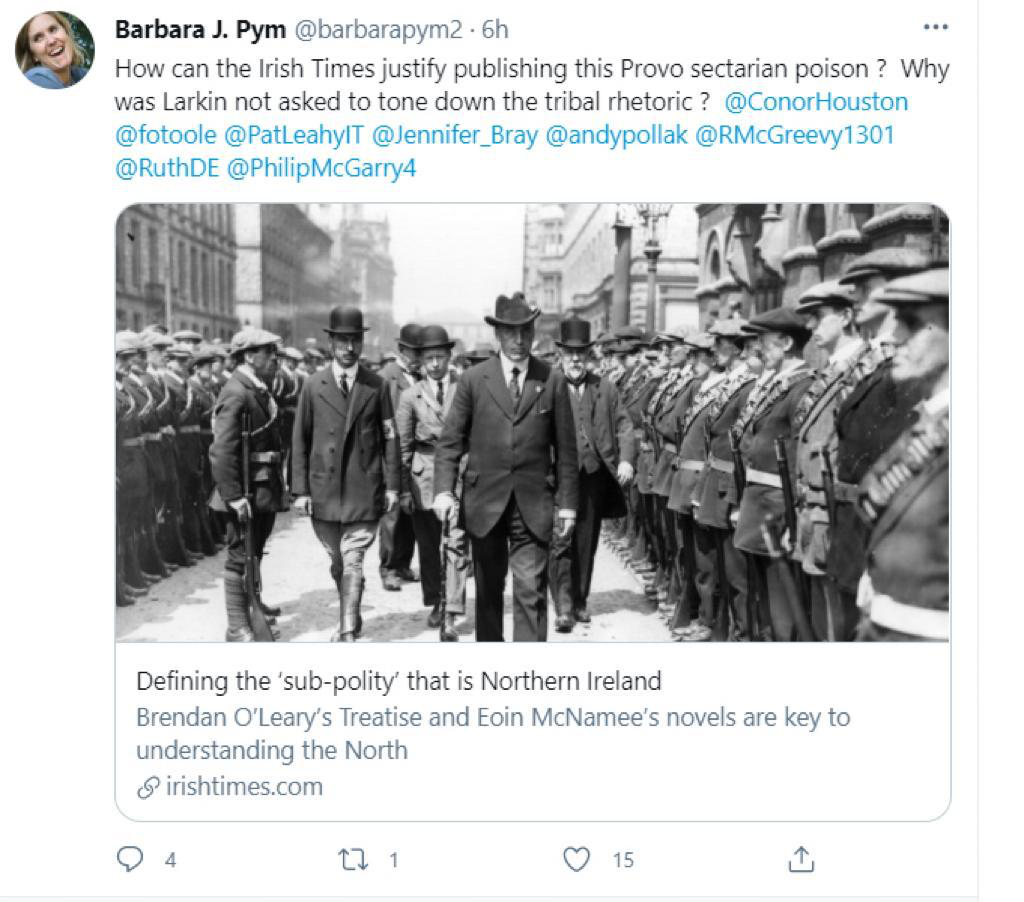 We demanded that Twitter immediately provide details of the user and profile connected with BarbaraJ.Pym@barbarapym2 for the purposes of litigation.

At the same time, an article was published by Eoghan Harris in the Sunday Independent on 4 April, in respect of the same article published in the Irish Times. 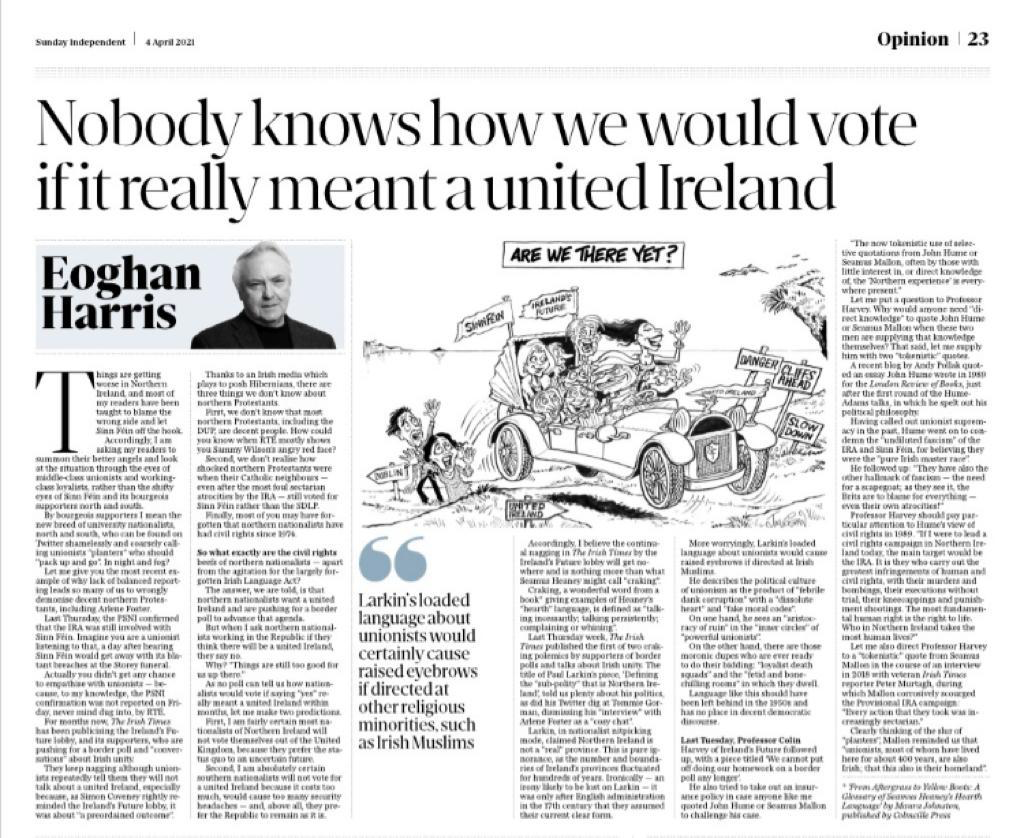 We cautioned the Data Controller of Twitter that should they fail to provide us with the information within 21 days we would issue proceedings to obtain an order against Twitter for this information in the High Court.

We note the confirmation of Eoghan Harris as Barbara J Pym and will continue to pursue all available legal remedies in respect of this behaviour, including libel proceedings.