REPEAL OF THE HUMAN RIGHTS ACT: IMPLICATIONS FOR NORTHERN IRELAND 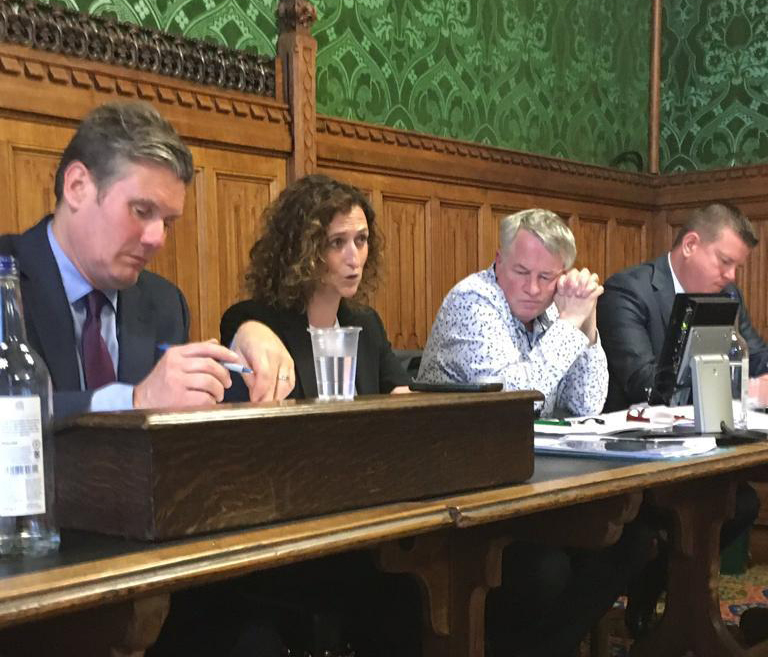 REPEAL OF THE HUMAN RIGHTS ACT: IMPLICATIONS FOR NORTHERN IRELAND

KRW LAW LLP is the largest human rights legal practice in Ireland representing many of the relatives of the victims of the Conflict and survivors, from across the community including former members of the British security forces. Our practice includes assisting the families of victims of the Birmingham Pub Bombings 1974 and advising victims in similar post-Conflict jurisdictions. The Human Rights 1998 which, incorporated the European Convention on Human Rights into UK law, is of core importance in the work we undertake on behalf of our clients and, more significantly, a lodestone for the out-working of the cross-border and internationally endorsed Belfast Good Friday Agreement 1998.

Tomorrow in London, KRW LAW LLP will be at the House of Commons for the launch of an important co-authored report – Repeal of the Human Rights Act: Implications for Northern Ireland.  The Report was commissioned GUE/ NGL Group of the European Parliament and co-authored with lawyers from Doughty Street Chambers.  The Report examines the proposal to repeal the Human Rights Act 1998 and the possible effect of this on the Belfast Good Friday Agreement 1998 and the continued out-workings for Dealing with the Legacy of the Conflict in the north in addition to the commitment to human rights incorporated within the 1998 Agreement.

Niall Murphy will be accompanied by Christopher Stanley (instructed by a number of the families of the victims of the Birmingham Pub Bombings 1974).  Niall Murphy said ahead of the event:

“The repeal of the Human Rights is a fundamental attack upon the core values of the Good Friday Agreement 1998. This has been most recently noted by the Irish government in a letter to the current Lord Chancellor for England and Wales. The repeal – and the possible replacement by a British Bill of Rights as expected to be announced in the forthcoming Queen’s Speech – is a far more complicated and dangerous proposal than the British government is making us believe and must be seen as distinct from the BREXIT debate. A draft Bill of Rights for Northern Ireland has already been presented to the British government by the NIHRC in 2008 – reflecting the particular circumstances of the devolved jurisdiction as per the 1998 Agreement.  This joint Report with colleagues from Doughty Street Chambers is a clear analysis of the dangerous repercussions of the proposals to repeal the Human Rights Act.” 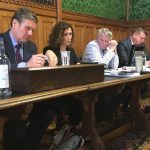 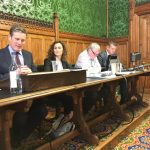 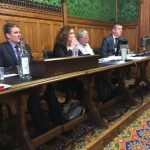