Public Sector Resources, the National Security excuse, the Legacy of the Conflict and the failure by the British Government to comply with ARTICLE 2. 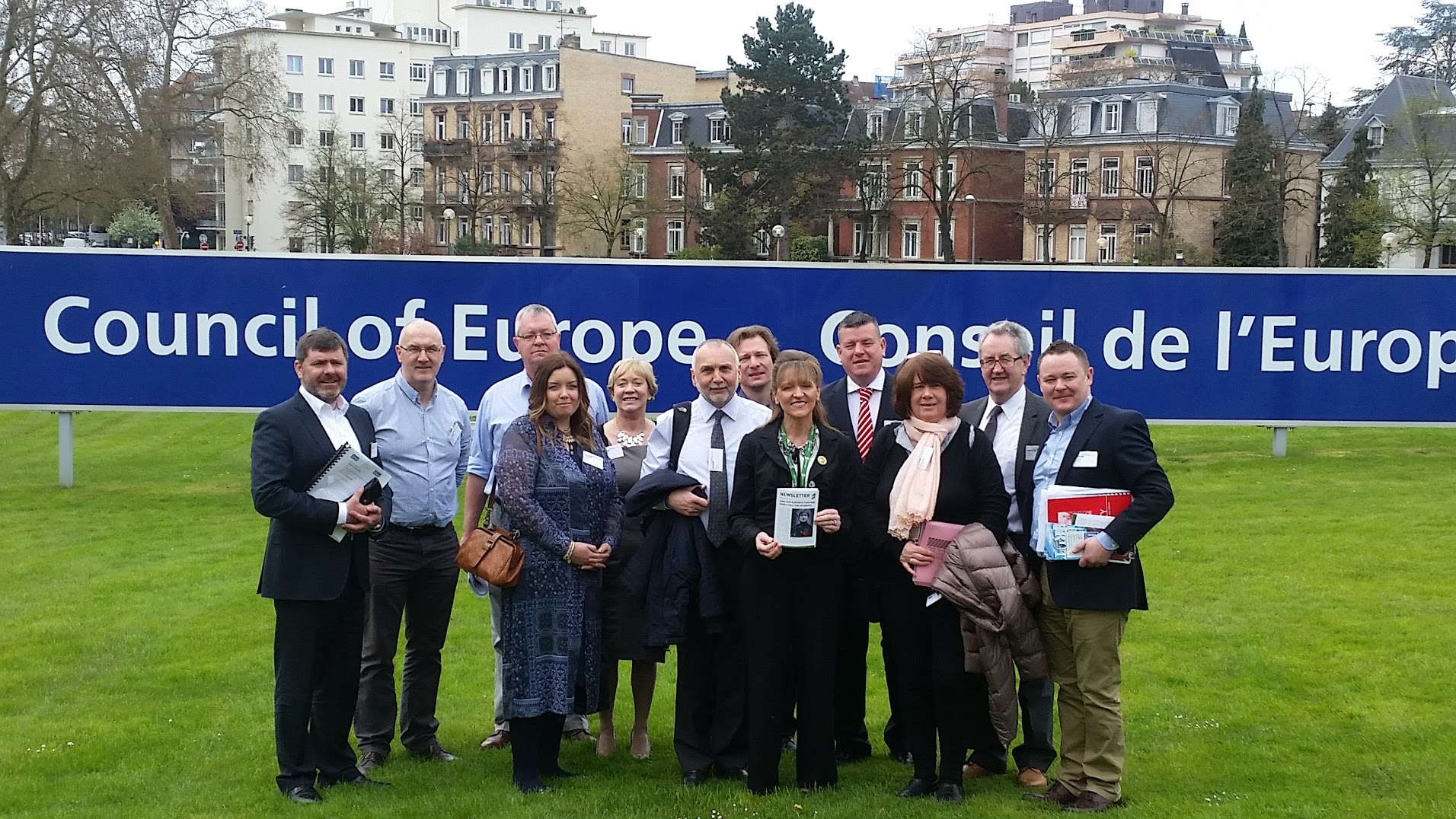 Public Sector Resources, the National Security excuse, the Legacy of the Conflict and the failure by the British Government to comply with ARTICLE 2.

On Monday 11th April, Niall Murphy joined a delegation of politicians, NGO’s and community groups led by Sinn Féin MEP Martina Anderson, on a briefing visit to the Council of Europe at Strasbourg. The main focus of the delegation was to impress upon the offices comprising the legal architecture of the European Parliament, the fact that the impasse relating to the British Govts failure to address the legacy of the conflict was jeopardizing the integrity and security of the peace. Niall made representations to the office of Execution of Judgments Office, in respect of the British Govts failure to comply with the judgments of the European Court of Human Rights in the McKerr group of cases, as well as making representations to the office of European Human Rights Commissioner Nils Müznieks. Mr Müznieks acted upon the invitation of Martina Anderson to come to Belfast in November 2014 at a previous consultation in Strasbourg in March 2014, and at that time made a very timely and independent contribution to the debate on dealing with the past. (UK must pay for Troubles killings investigations says European official http://www.bbc.co.uk/news/uk-northern-ireland-29941766).

Niall was also invited to draft a draft Declaration to be placed before the European Parliament calling for the Parliament to request that the British Govt honour its commitments under article 2 of the ECHR as well as its obligations in respect of ECtHR judgments to promote the Rule of Law and the Member States confidence in judgements of the Court. The delegation met with several MEP’s and to date 46 MEP’s have signed the Declaration.  Click here to read the Declaration.

Public Sector Resources, the National Security excuse, the Legacy of the Conflict and the failure by the British Government to comply with ARTICLE 2. Strasbourg 12.4.16 (PDF 590kb) 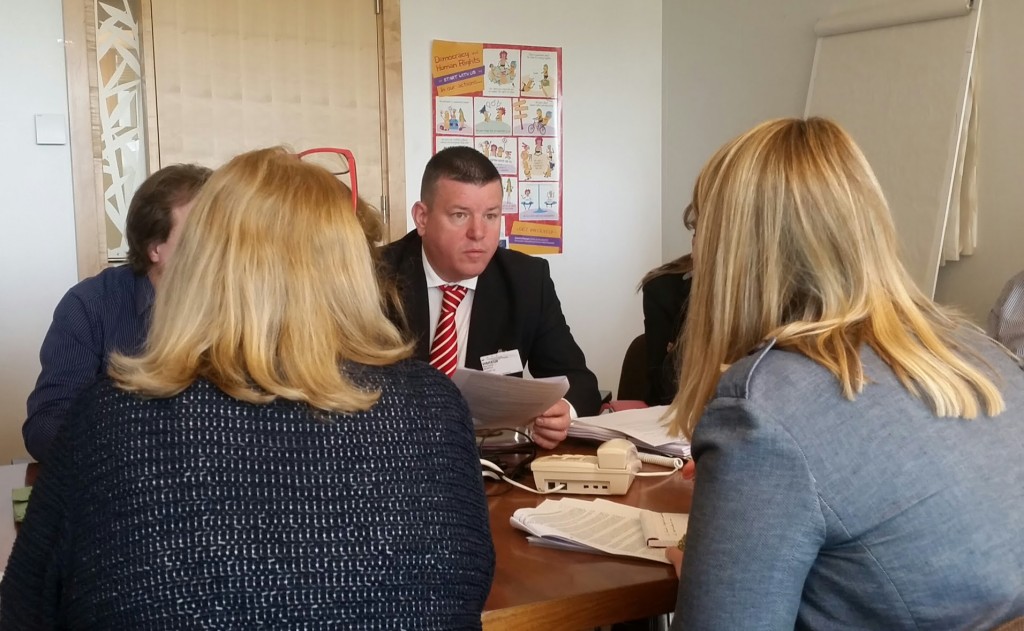