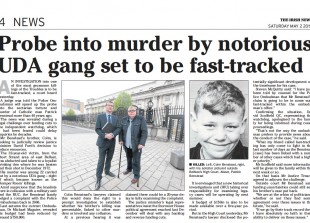 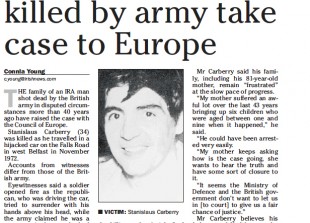 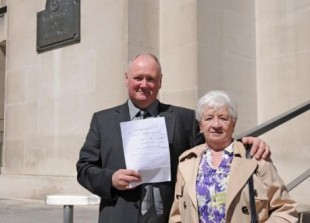 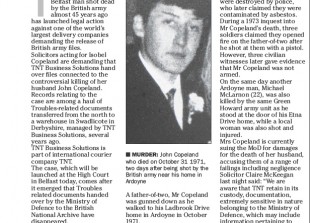 The Irish News: Widow in legal action against delivery firm for army files 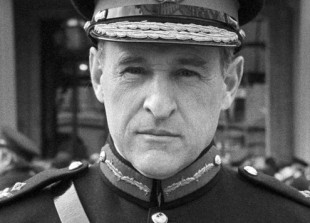 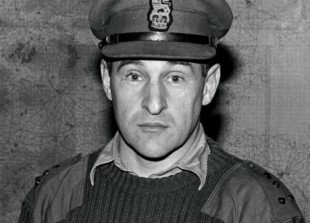 The Irish Times: British general faces lawsuit over death of Catholic during Troubles 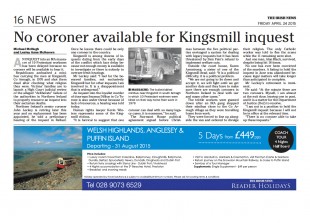 The Irish News: No coroner available for Kingsmill inquest 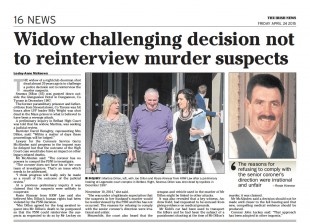 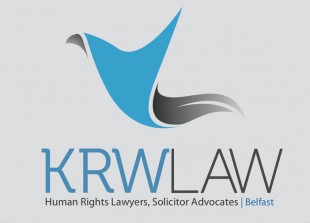 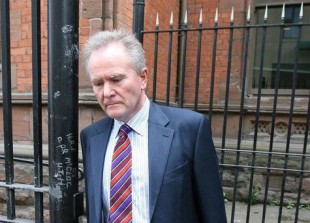