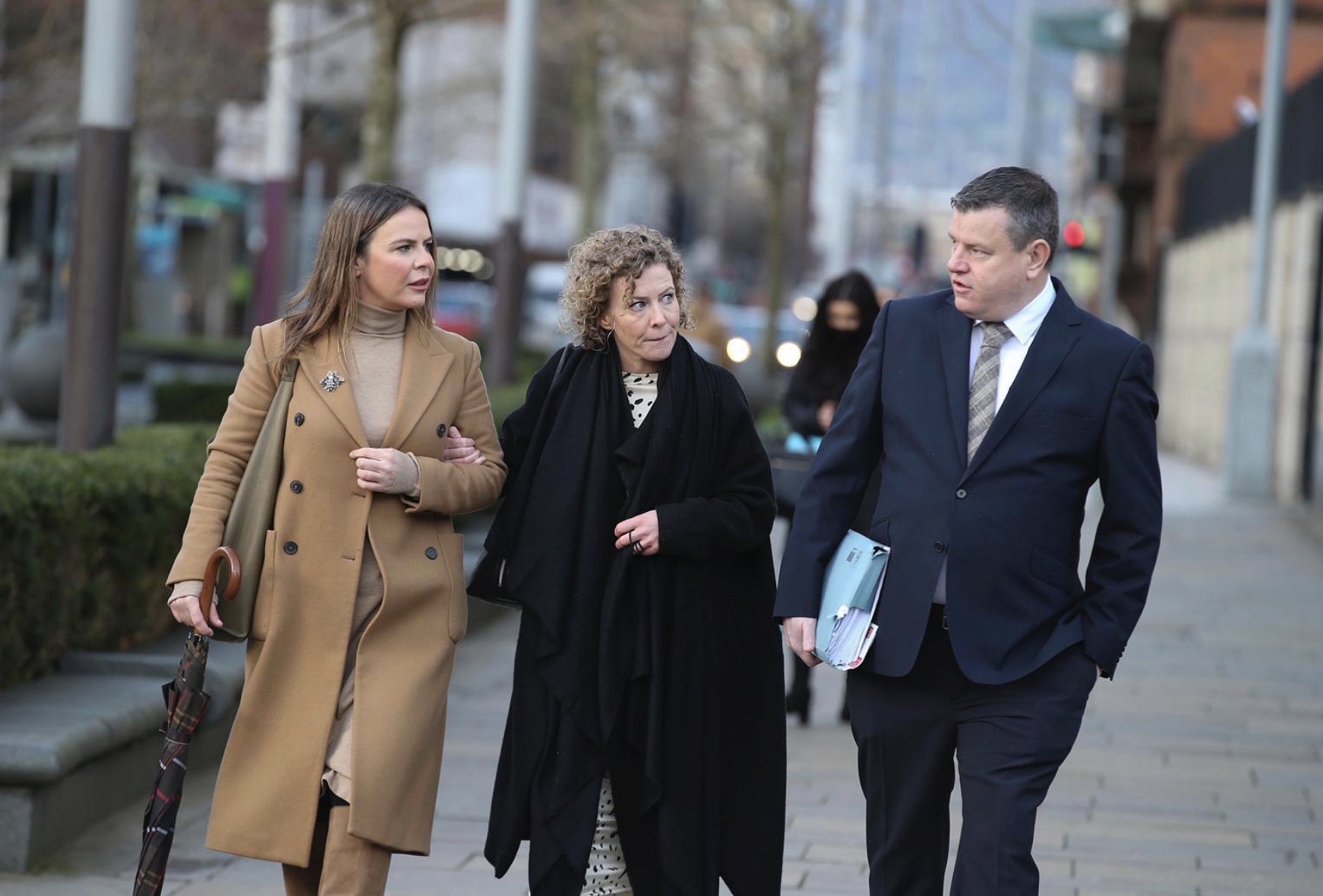 We are aware of the line of enquiry which requires further investigation, in respect of statements received by police that Noah was assaulted as he cycled through the city centre.  We appeal for anyone with knowledge of this event to immediately attend with police to make a statement in relation to this.

We have reason to believe that there is a particular and specific knowledge of this assault in the homeless community and with those struggling with addiction issues, both in the city centre and also from people who were residents at Queens Quarter housing association in University Street, specifically people resident there in June. The court will be aware that Noah lived metres away from Queens Quarter on the day he went missing.

We appeal for businesses on Royal Avenue between the junction of the bottom Royal Avenue and North Street and the Belfast Telegraph building to review their CCTV for 21 June 2020 and make this available to police.

We also make a very specific appeal for the people with relevant photographs stored in their phones to voluntarily present themselves and their phones to police to enable police to forensically download the photos to verify the times and locations that the photos were taken.  You are not under suspicion, you have done nothing wrong and you will get your phone back.  Please help Fiona find out what happened to her son.

A self-published book has recently been made available for sale on Amazon.  Ms Donohoe seeks to formally and publicly distance and dissociate herself from this book.  She considers that the book and its promotional literature trespasses upon her grief.  She considers it to be very unhelpful in the context of truth recovery and notes, as you Mr Coroner will understand, that it is completely devoid of any specific facts that will emerge at the Inquest, and indeed insofar as that is the case, the publication of the book is an abuse of this court’s previous direction, and I expect that the matter will be considered by the Attorney General upon reference from the Office of the Lord Chief Justice.