MUSICIAN TO CHALLENGE BAN ON LIVE MUSIC IN NORTHERN IRELAND 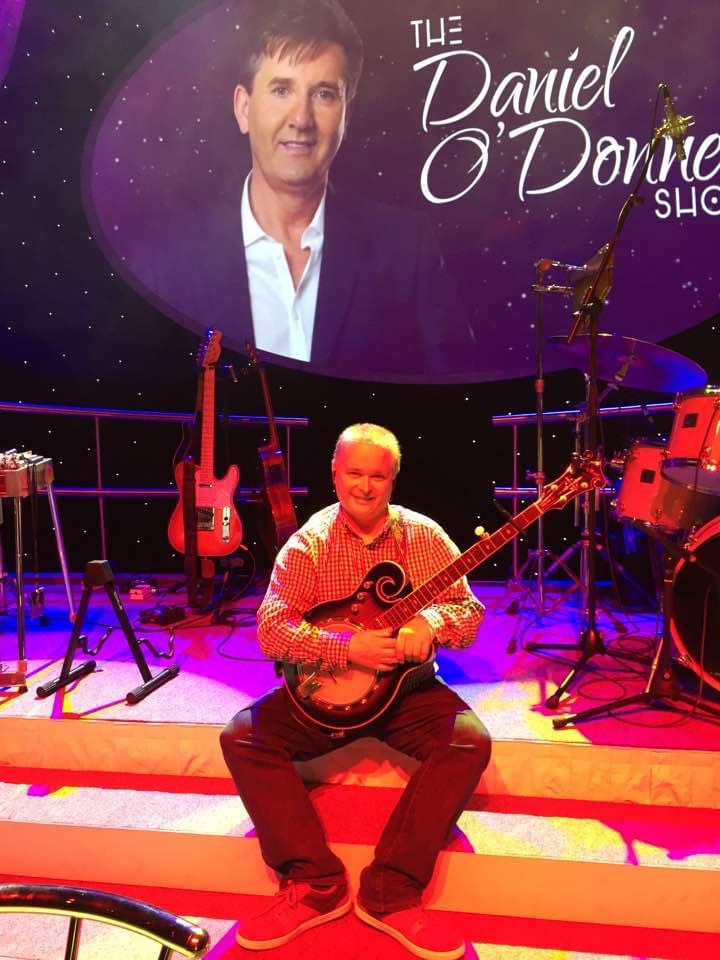 MUSICIAN TO CHALLENGE BAN ON LIVE MUSIC IN NORTHERN IRELAND

KRW LAW LLP is instructed by Stephen Hamilton, a self-employed professional musician. Stephen has worked with both Daniel O’Donnell and Nathan Carter and has had a career in music for over 30 years.

In March of 2020, as a result of the COVID-19/Coronavirus pandemic lockdown ordered by the government, his career as a musician was stopped. He was effectively banned from working.

As the lockdown eased in Northern Ireland, Stephen was hopeful his career could be revived. However, last week Stormont effectivey banned live music in venues where alcohol is served.

Our client intends to challenge this ban by way of judicial review. He will argue that the ban is disproportionate and that safety measures can be put in place to ensure that live music can be performed with appropriate social distancing.

Further, he will argue that the scientific evidence linking singing to the spread of the virus is inconclusive.

“For the foreseeable future I am effectively banned from working. I am now on Universal Credit, with five children (two of whom are now working age). The years training and performing as a musician seem wasted as so much uncertainty looms with no guidance or help for entertainers.”

Caroline Sewell, the Regional Organiser of the Musicians Union for Scotland & Northern responded to the ban in the following terms:

“The MU is deeply concerned about the effective ban on live music in Northern Ireland which was announced last week. Musicians have suffered acutely throughout this crisis with their livelihoods completely disappearing in the vast majority of cases. We are keen to hear from the Executive and to gain an understanding of the evidence which has driven this decision.” (29 09 2020)

“This outright ban on live music is disproportionate and discriminatory. No consideration appears to have been given to those working in the entertainment sector. KRW seek a solution based approach on socially distanced performances and limited number at events, much like the rest of the UK and Ireland.”