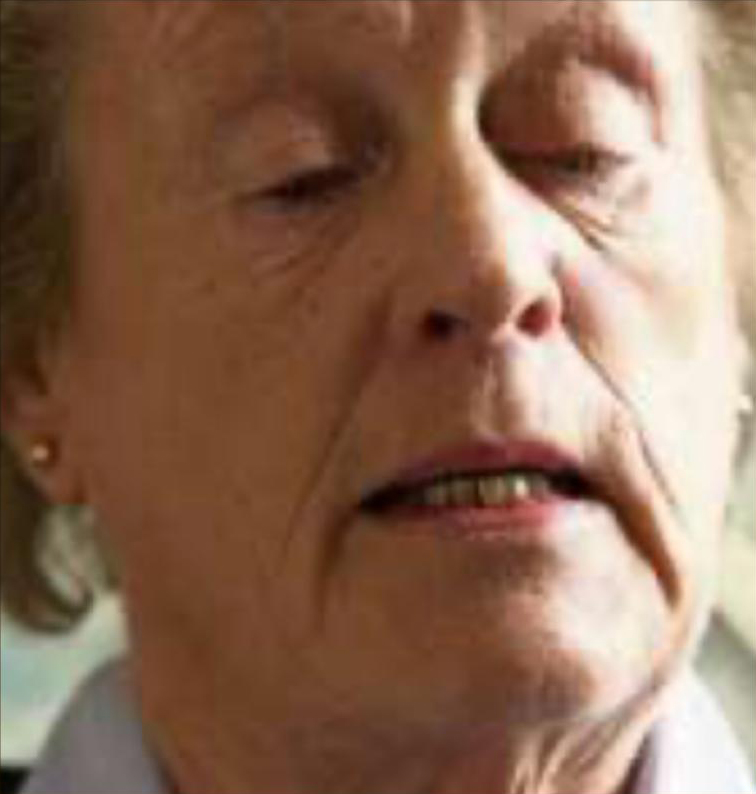 We act on behalf of the family of one of the first victims of the Glenanne Gang.

Patrick Campbell was shot dead in 1973 in front of his family by the prolific protected killer Robin Jackson.

Mr Campbell’s widow made an incredibly poignant contribution to the groundbreaking documentary Unquiet Graves which examines the Glenanne Gang and it’s links to over 120 murders in Mid Ulster in the 1970s.

The critically acclaimed documentary has been lauded internationally.

However following last months screening of the film on RTÉ there has been ill informed criticism which has served to cause upset to the victims and survivors of the Glennane Gang.

We have been instructed by the family of Mr Campbell to commence high court civil proceedings against one such social media commentator for the intentional infliction of emotional distress.

“Commentators need to be very careful when blithely commenting on the lived experience and trauma of bereaved families. Margaret Campbell displayed remarkable bravery in delivering her moving narrative in Unquiet Graves. The deliberately hurtful comments made in respect of her attempts to identify the man who she witnessed murder her husband were both crass and utterly insensitive.