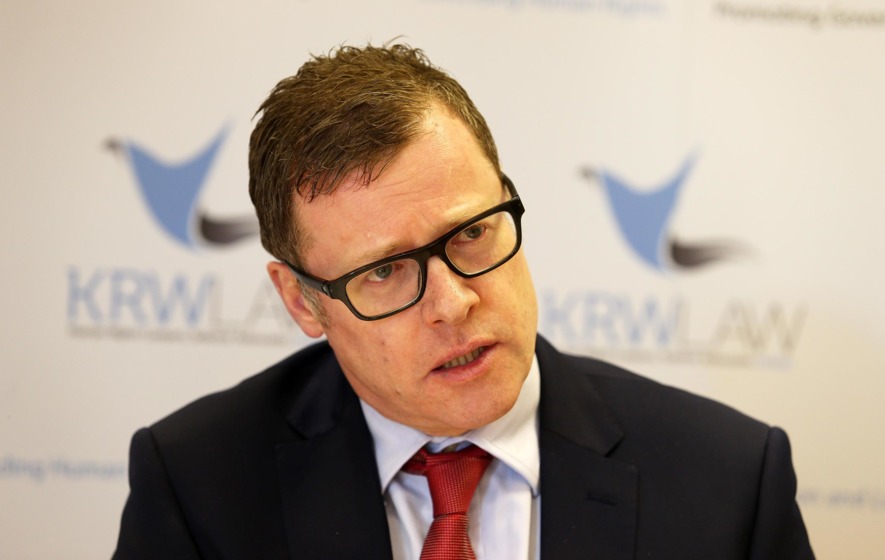 One of Northern Ireland’s top human rights lawyers has spoken to Belfast Live about being consulted on the law by the writers of crime drama The Fall.

The third series of the BBC programme, set and filmed in Belfast, focusses on an important trial – and writer Allan Cubitt consulted Belfast lawyer Kevin Winters of KRW Law on the show.  Mr Winters said:

“It was a fascinating insight into how the process of a TV series comes together and I was glad to be asked to help out.”

“Being hired by a client is an endorsement of your reputation and ability. All effort is given to the case without judgment – that’s just how it works.  It was interesting to explain this via a TV show, to explain that feeling of being energised when a big case lands on your desk, of the adrenaline hit when you know you are fighting for justice, of side-stepping all the drama and emotion to ensure justice works whatever the outcome.”