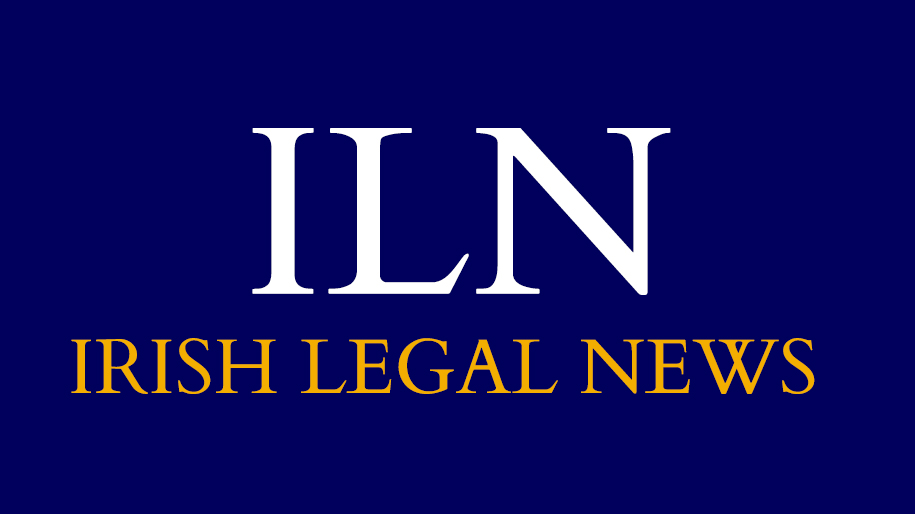 A man targeted by a controversial police spying unit is taking legal action to overturn the decision to exclude Northern Ireland from a public inquiry into undercovering policing.

Jason Kirkpatrick, who was targeted in Northern Ireland by undercover officer Mark Kennedy, has issued judicial review proceedings over then-Home Secretary Theresa May’s decision not to include Northern Ireland in the Pitchford Inquiry.

Mr Kirkpatrick argues it is wholly unlawful to exclude Northern Ireland from the current investigation into undercover policing in circumstances where it is accepted a number of Met undercover police officers operated in an opaque vacuum without any form of accountability.

He said: “With the submission of this legal action, I’m hoping to move one step further towards finding out why I was targeted in Belfast by one of the most elite undercover officers of the British state.

“I’m extremely angry that so far all of my attempts to receive justice here have been stonewalled.”

Solicitor Darragh Mackin of Belfast firm KRW Law added: “It is alarming that there were a number of Met Undercover officers in operation in this jurisdiction without any form of accountability.

“It is our client’s case that in light of this evidence, that the Pitchford Inquiry should be extended so that it may, in essence, follow the ‘evidential trial’. It is illogical to assert that an investigation is required in London, but not in this jurisdiction.

“Given the relevance of undercover material to ongoing investigations, and legacy investigations, it is in fact arguable that there is a greater need to ensure full transparency and accountability in this jurisdiction.”