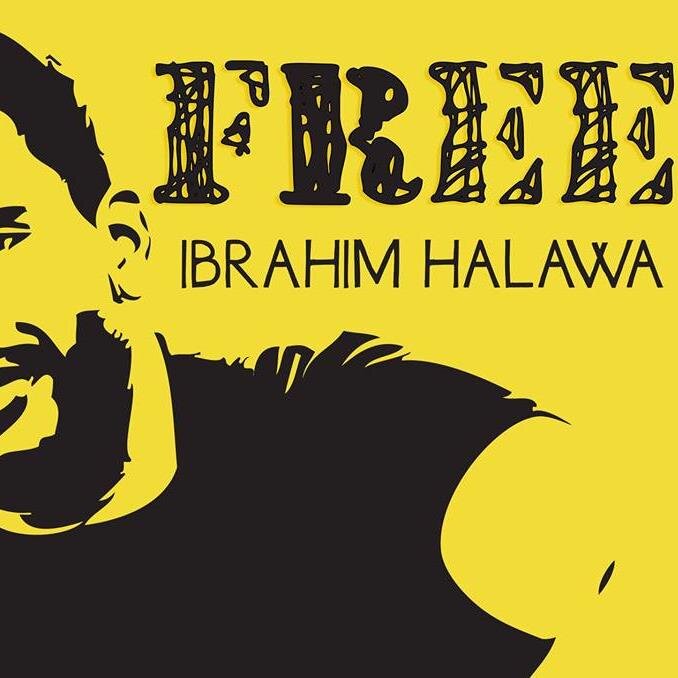 Ibrahim Halawa is the 20-year-old Dublin citizen who has spent the past three years imprisoned in Cairo following his arrest during protests in the Egyptian capital in 2013. His trial was postponed for the tenth time this week. Now his family, Irish politicians and organisations including Amnesty International are intensifying their calling for his immediate release from prison.

The Resolution by Irish MEPs, initiated by Lynn Boylan, is being tabled before the European Parliament. The Resolution stresses the fact that Ibrahim Halawa could face the death penalty in Egypt if he is convicted at the end of his mass trial whenever that may be. The Resolution has received cross-party support and is expected to pass by a large majority. The full Resolution can be read by clicking here.

In October this year Lynn Boylan invited Ibrahim Halawa’s legal team to address the EU Parliament in Brussels, in which representations were made regarding the lawfulness of Ibrahim’s detention and wider human rights abuses in Egypt. KRW LAW LLP, who act for Ibrahim Halawa and his family, have lodged rebuttal submissions with the EU Parliament in response to submissions lodged by the Egyptian government in contesting the Resolution. KRW LAW LLP co-authored these submissions with Reprieve, a London based NGO, which advocates on behalf of individuals who are subject to the death penalty. A copy of our submissions can be read by clicking here.

Lynn Boylan MEP, who is initiated the cross-party Resolution said:

“Ibrahim cannot testify in his defence, he’s being tried with 490 other defendants, he’s met with his lawyer once in the two and a half year so he’s never been able to put forward even a case of defence and they’re all in breach of any standards internationally about getting a fair trial.”

“This Resolution has brought hope for Ibrahim and our family, who finally believe that politics can be set aside, and humanity and human rights given priority. Thanks to Lynn and all who have supported this resolution.”

“We warmly welcome, and support the EU Resolution calling for Ibrahim’s release. The Resolution signifies the context of Ibrahim’s detention against the wider backdrop of human rights abuses in Egypt, and the continuing failure to uphold the very basic human rights enshrined in international law.”

A copy of the Opinion is available on request.