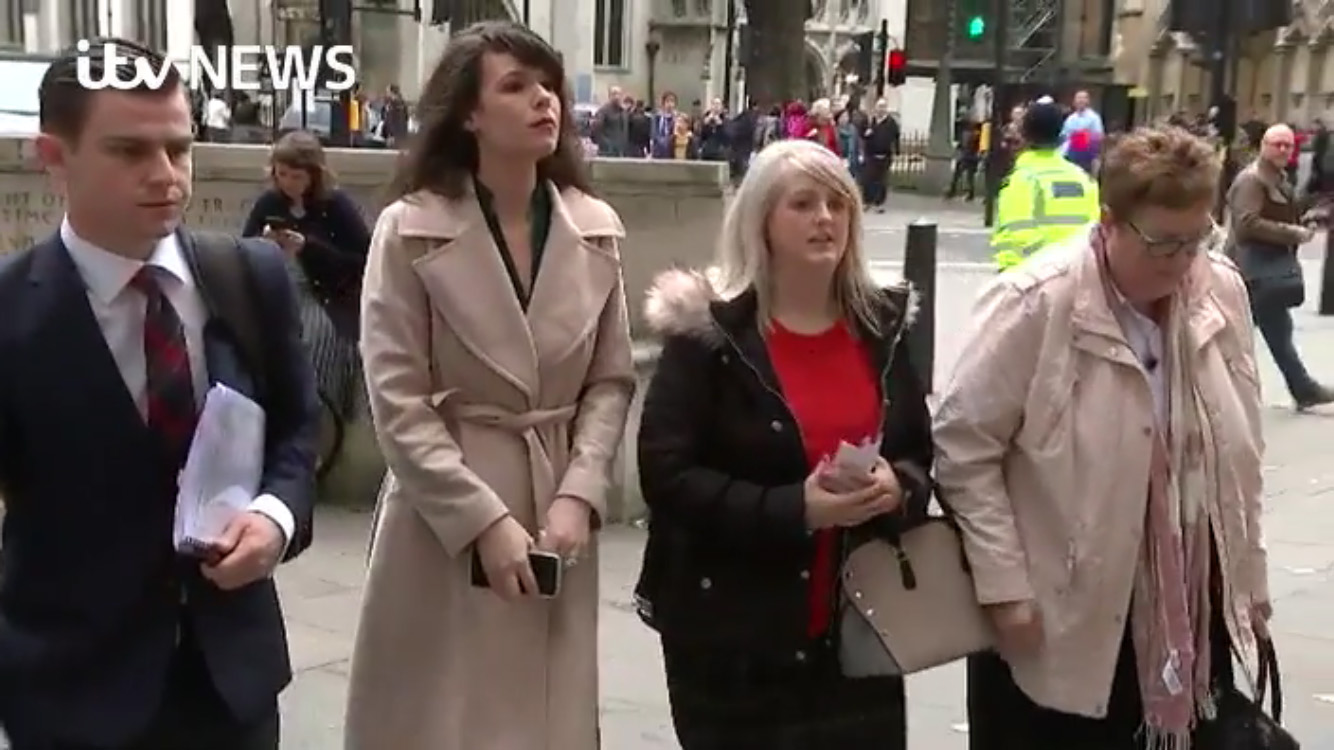 KRW LAW LLP is instructed by Sarah Ewart and Amnesty International (UK), will today appear before the UK Supreme Court (UKSC) seeking to challenge the lawfulness of the law on abortion in Northern Ireland.   The hearing before the UKSC continues to day.

Sarah Ewart, whose first pregnancy was given a fatal foetal diagnosis and had to travel to England to terminate her pregnancy as Northern Ireland’s laws did not permit her to receive this healthcare within the region, seeks to make challenge the incompatibility of the law with her rights under the European Convention on Human Rights (ECHR).  In addition, Sarah is supported in her case by the international human rights organisation Amnesty International who seek to argue that the current state of abortion in Northern Ireland falls far short of that required to comply with her human rights.

“This is a hugely important issue to both women and families across the jurisdiction.  As our clients have rightly evidenced, there are hugely harrowing consequences for women in Northern Ireland who are caught in the vice of the present abortion law framework.  It is time for change.  It is time that women’s’ rights were protected in a manner compatible with their human rights.”

“The political position is no longer an excuse.  It is time for judicial intervention to ensure that women’s fundamental rights are protected.” 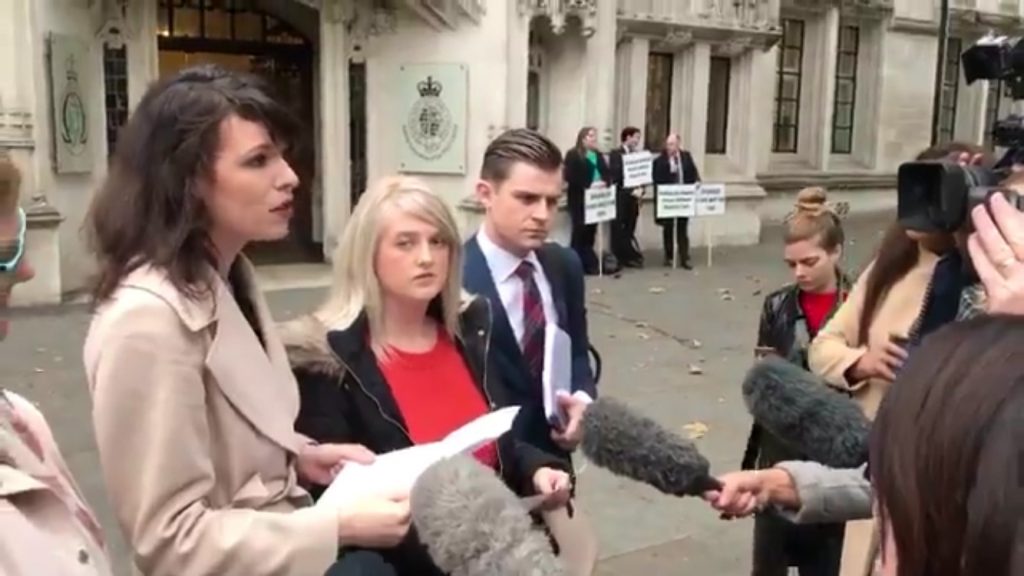